This article was rejected: old 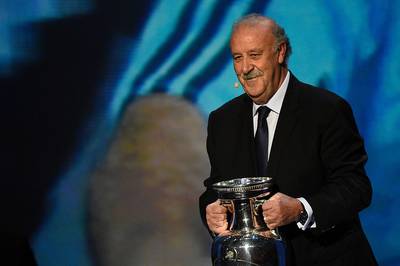 Eight years have gone since the mild-mannered Vicente Del Bosque first walked Spain’s Cuidad de Futbol headquarters after being appointed as the new national team manager. In those eight years, the Spaniard had built arguably the most successful national side of the 21st century where he added to the mantlepiece their maiden World Cup in 2010 and then followed it with winning the Euro 2012.

Now at 65 years old, the former Real Madrid coach intends to step down as Spain coach after the European Championship in France this summer. The Spanish Football Federation publicly requested their world cup winner to stay on until after the 2018 World Cup, but Del Bosque had remained steadfast in his retirement decision.

So, that brings us to the question of who could replace Del Bosque at the helm of Spain national team. Here’s a look at three possible candidates:

It’s widely reported that the Spanish Federation desires to hire a tactically strong manager who satisfies the conditions of being Spanish and currently unemployed. Joaquín Caparrós is Spanish, is a technician and is currently available having rejected several offers from the first division clubs. The 60-year also boasts 24 years of managerial experience, coaching 12 different clubs in the span while maintaining a decent win% of 36.2.

His response: “I would like Vicente to continue, but as Spanish it would be an honour for me to train the national team. For me it would be the biggest of my career “

Another experienced Spanish manager who has coached at a range of clubs in Spain and beyond. The former Real Madrid defender makes a decent option considering his works with Olympiacos where he built a side that dominated the Greek football and produced some impressive performances in the Champions League. The 53-year old has 11 years of experience as a manager and had maintained a win% of 50.0 through his career. However, he is currently employed as the manager at the Olympique Marseille after replacing Marcelo Bielsa at the helm.

His response: “Any coach would like to lead the national team. I have been cautious in the past, but if he [Del Bosque] leaves, why not?”

Probably, the most natural successor to Del Bosque as he already has an established relationship within the national set-up through his position as the current Spain U-21 manager. The continued criticism of a lack of fresh blood in the current senior team could also be addressed with the appointment of Celades who is well acquainted with the nation’s young talent pool. However, he lacks any major trophies to support his claim and is further inhibited by the history of Iñaki Sáez’s failure with the senior team despite his successes with the youth teams.

His response: None except for continuing praise at Del Bosque. “We are incredibly lucky to have Vicente and his coaching staff.” 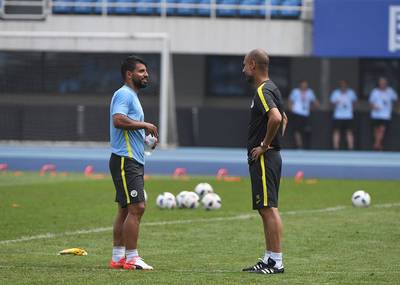 Manchester City has added some fresh faces to their squad, this will, in turn, boost their chances and ensure fatigue isn’t an issue as they head into the business end of the season. 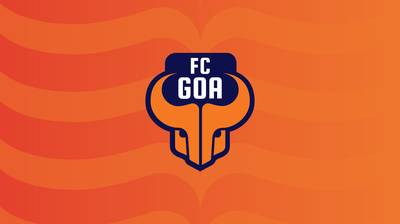 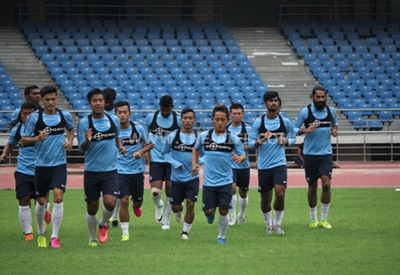 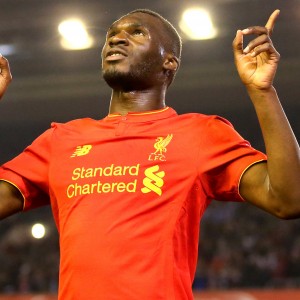 FollowYourSport · 6 hours ago in Football

The latest gossip and rumours from the newspapers and online…