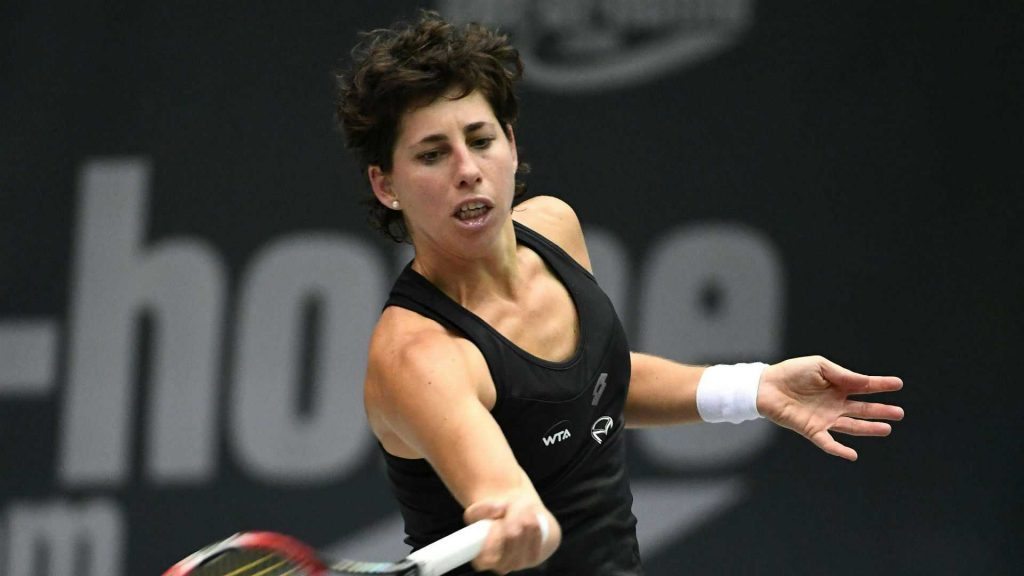 Carla Suarez Navarro remains in contention for a place in the WTA Finals in Singapore after beating Mona Barthel in straight sets to move into the second round of the Generali Ladies Linz.

The fourth seed, ranked 10 on the Road to Singapore leaderboard, will face fellow Spaniard Sara Sorribes Tormo in round two after ousting Barthel 6-4 6-2.

Suarez Navarro countered the power of the unseeded German in a composed display, breaking four times to seal victory in just over an hour as she attempts to force her way into the top eight in the battle to qualify for Singapore.

Bouchard looked set to take the match to a deciding set when she led 3-0 in the second, but Estonian Kontaveit hit back to dump the out-of-sorts 2014 Wimbledon runner-up out.

Monica Niculescu will be expecting to face top seed Garbine Muguruza in the second round after the Romanian battled back to see off Madison Brengle 4-6 6-3 7-5. 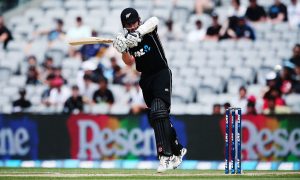 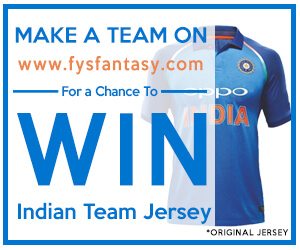 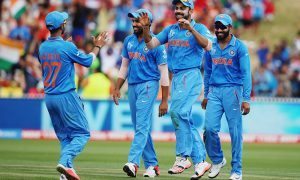 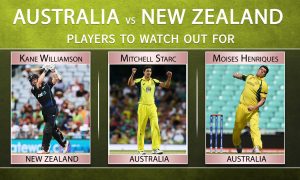 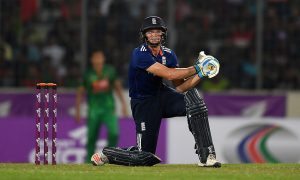 ICC Champions Trophy 2017: Probable XI for the opening clash between England and Bangladesh 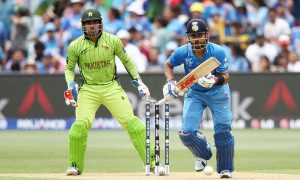 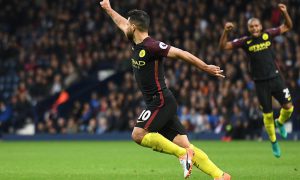 Acing fantasy in reality: An insight into the top 2 FPL performers this season 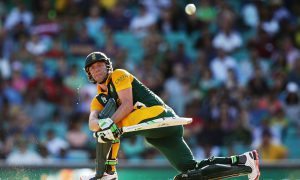 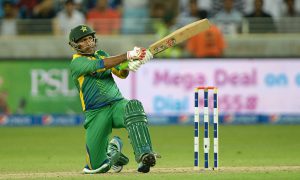 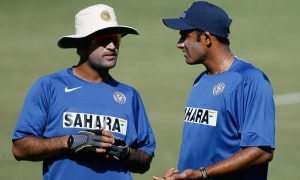 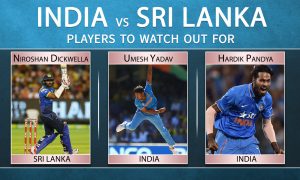