After remaining unbeaten in the group stages, New Zealand seemed favourites to reach their first ever T20 World Cup final. England, however, had other plans. With the J-Factor, Jason Roy, Joe Root and Jos Buttler, displaying some quality batting, the Englishmen ensured a second appearance as World T20 finalists.

In form opener Martin Guptill didn’t last long at the crease today. He scored 3 magnificent fours in his 15 off 12, before edging a delivery that was in the slot for him to pelt over mid-off or cover, to the wicket-keeper. New Zealand seemed in a bit of trouble at 17/1 at the beginning of the third over.

Kane and Colin play it off

Skipper Kane Williamson and number 3 batsman Colin Munro built a sensible partnership to stop the Kiwi ship from sinking. Their partnership of 74 off 50 provided the perfect foundation for the innings. Williamson made 32 of 28 while Munro missed his 50 by just four runs. The partnership was crucial as it helped them post a respectable total on the board.

Ross Taylor was dismissed in the 17th over, owing to some brilliant catching in the field by the English skipper, Eoin Morgan. Wicketkeeper Luke Ronchi was dismissed on the third ball of the 18th over, trying to launch a full toss over long off. He was sent up the order, before Santner and Elliot, but couldn’t make much of it. Corey Anderson followed him to the pavilion on the very next delivery, trying to slog another full toss from Ben Stokes.

All-rounder Ben Stokes shone with the ball today for England, taking three wickets and giving away just 26 runs in his 4 overs. Most English bowlers bowled well and kept the New Zealand innings under control. In the last five overs, just 32 runs were scored which exhibited some elegant death bowling.

Jason Roy seemed like he had the plane to the Eden Gardens waiting for him and was asked to be there as soon as possible. Scoring at an impressive strike rate, he steered the English innings towards the target at rocket speed. England had their 50 up by 5.1 overs, 42 of which were scored by Roy alone in 18 deliveries. No one was spared from the brutality, including Mitchell Santner, who has been the pick of the bowlers for the Kiwis in the tournament. He was finally dismissed on 78, which included 11 fours and 2 maximums. But, the damage was done as England needed less than 50 with almost 8 overs to spare.

Ish Sodhi struck twice in two balls in the 13th over, as he dismissed Jason Roy and captain Eoin Morgan of successive deliveries. It put England in a minor spot of bother. But, the duo of Joe Root and Jos Buttler ensured a win without any further ado. 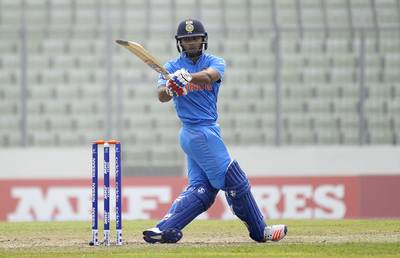 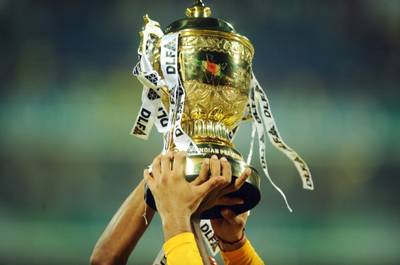 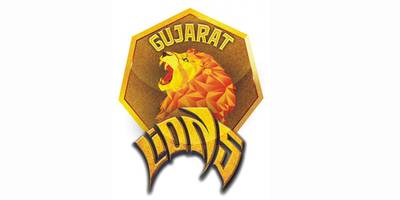 Ankit Chatterjee · 8 hours ago in Cricket

Rajat Kharbanda · 8 hours ago in Cricket