Here are 5 reasons to watch Chelsea v Leicester this weekend

A fixture between the two most recent Premier League champions? Go on, then.

Chelsea take on Leicester in the first Premier League fixture of the weekend, and the recent history between the two clubs makes for one of the most intriguing fixtures of the season. 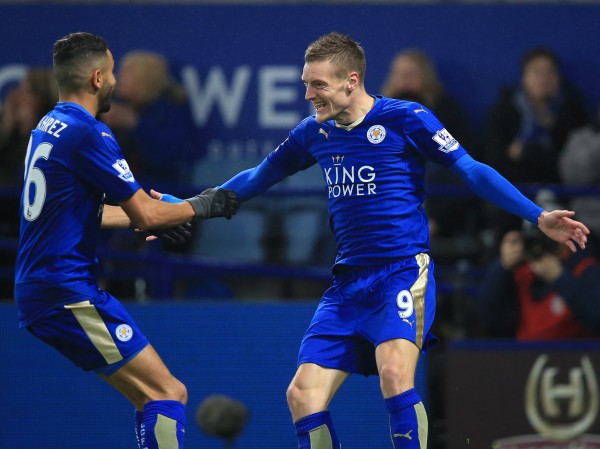 Leicester’s title-winning season was sprinkled with landmark moments, and one of the biggest came against Chelsea on a chilly night in December.

And perhaps more importantly, Leicester wrested back first place from Arsenal before Christmas. 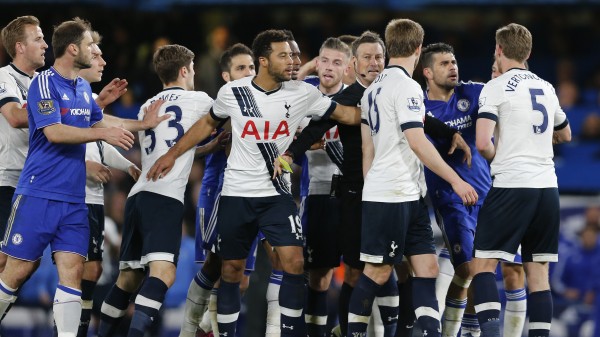 Obviously Leicester put in most of the effort, but Chelsea played their part in securing the Foxes’ unbelievable Premier League title.

Tottenham arrived at Stamford Bridge with their title hopes hanging by a thread, and any result but victory would end their chances. If Spurs won however, and Leicester lost their final two games against Everton and Chelsea, a Premier League title was conceivable.

Cue one of the most ill-tempered fixtures since Ruud van Nistelrooy and Martin Keown exchanged pleasantries at Old Trafford. The fouls flew in, the yellow cards flowed freely, and beyond everybody’s comprehension, nobody was sent off.

Oh yes, and Chelsea came back from 2-0 down to draw 2-2 to gift Leicester the title and deny their London rivals a maiden Premier League crown.

Both sides are struggling for form 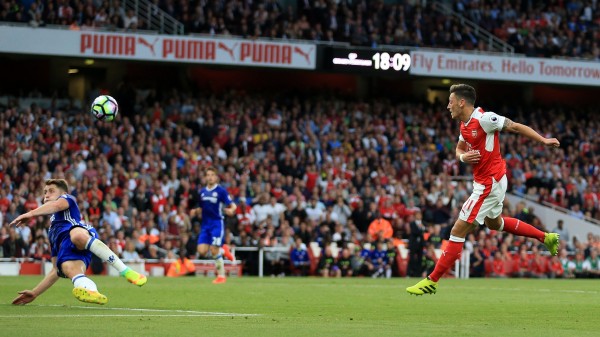 The Premier League’s two most recent champions certainly aren’t playing as such. Both sides have only two wins to speak of in their last five games, having won two, lost two and drawn one.

Which team will prove to be the biggest? 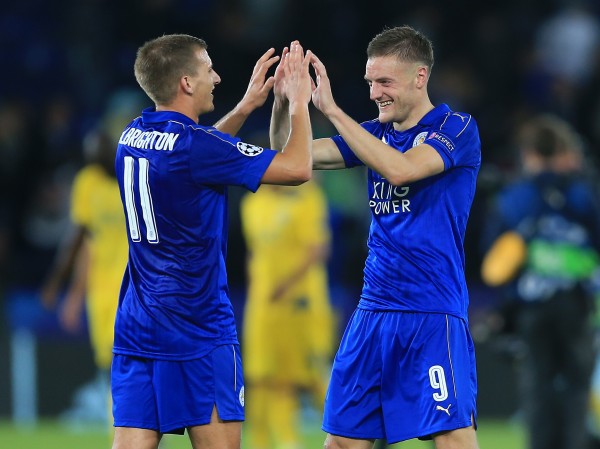 Both strikers have fired their respective teams to Premier League titles, and both also have reputations as tricky opponents.

Vardy’s pace and aggression make him a handful, and Diego Costa’s tricks have seen him land both himself and his rivals in hot water.

Costa is the form man, with six Premier League goals to Vardy’s two; this contest is likely to be decided by one of them. 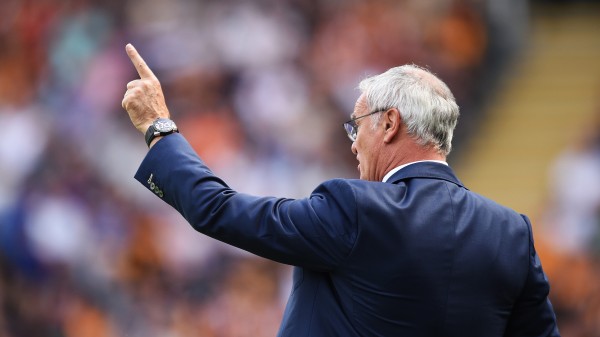 As long as he manages in the Premier League, the narrative of Claudio Ranieri returning to Chelsea, where he once managed, will always be relevant.

Sacked in 2004 to make way for Mourinho, the Italian was forgotten during the Blues’ most successful era. While Ranieri moved from job to job, Chelsea hoovered up league titles, domestic cups and a Champions League trophy.

But tomorrow, and for as long as he continues to manage in the Premier League, Ranieri will walk through the doors at Stamford Bridge as a Premier League champion. Dilly ding, dilly dong.

Suarez: Simeone my best ever coach, but I didn’t like everything he did

While describing Diego Simeone as the best coach he has ever had, Mario Suarez revealed there were things he did not l….

Manchester United manager Jose Mourinho embodies what it takes to win at the highest level as he does everything he ca….