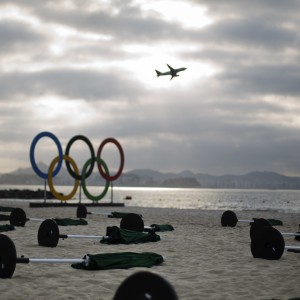 Team GB arrive back in London this morning with medals round their necks and a country proudly waiting to congratulate them.

The British Airways plane which is taking most of them home from Rio de Janeiro is packed with 77 bottles of champagne and has been renamed “victoRIOus”.

While Olympic record-breaking cyclist Philip Hindes wanted the public to know these valuables were legit.

Many were impressed with their travel method.

Far too many hopped in the cockpit…

Champion diver Chris Mears was just looking for some shut-eye, however…

Whether he can get any with the celebrations on board is anyone’s guess. 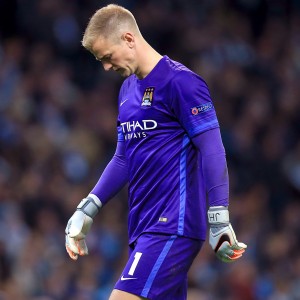 FollowYourSport · 4 hours ago in Football

“We are healed from suffering only by experiencing it to the full.” 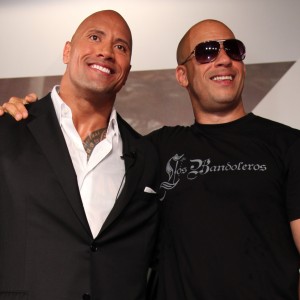 Are The Rock and Vin Diesel planning a fight for WrestleMania?

FollowYourSport · 4 hours ago in Other Sports, Wrestling, WWE

We really hope so. 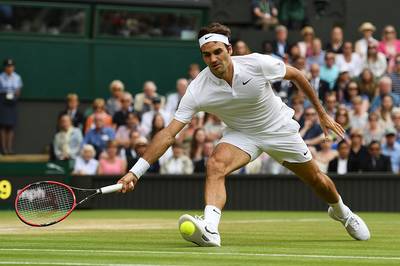 Aditya Chauhan · 8 hours ago in Tennis

Swiss maestro Roger Federer aiming to make a return by next year's Australian Open after a nagging knee injury. 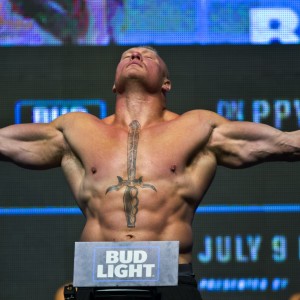 FollowYourSport · 9 hours ago in Other Sports, WWE

Will we see 'The Beast' in the Octagon ever again?