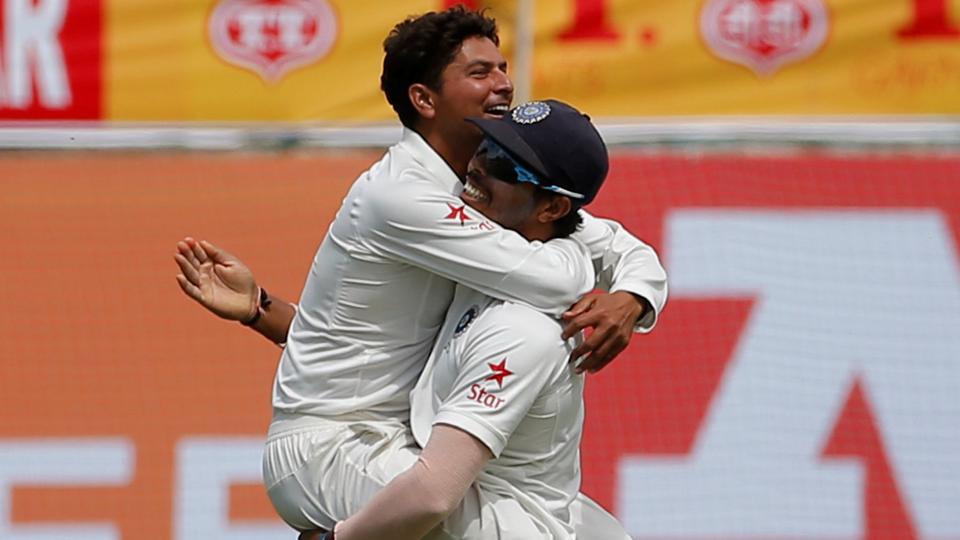 Spin bowlers over time have had the knack of picking up wickets at regular intervals and when the pitch assists them, they are often unstoppabble. While most of the spinners who have played Cricket at the highest level are right-handers, there are a few modern day legends who have mastered the art while bowling with their left-arm. Indian legend Bishan Singh Bedi was a left-arm spinner too. When it comes to bowling with the right-arm, it is classified into two types, namely off-spin and leg-spin.

Also Read: 10 IPL stars who failed to live up to expectations

The number remains the same when it comes to left-arm spinners but their names differ – Left-arm Orthodox and Left-arm Unorthodox spin which is also known as the Chinaman. Chinaman bowlers use their wrist to a great effect and the trajectory is similar to that of a right-arm off spinner, but Chinaman bowlers tend to spin the ball more than the offies, thanks to their wrist action. So, how did the term 'Chinaman' originate?

It dates back to the year 1933 when Ellis Chong, a player of Chinese origin playing for the West Indies bowled a few rippers to the English batsmen. Walter Robins, a famous English batsman was stumped off a delivery bowled by Chong. On his way back to the hut, it is reportedly said that Robins muttered "fancy being done by a bloody Chinaman!" to the umpire. The word soon became famous in England and eventually spread all over the world. Australian Cricketer Brad Hogg is a famous example for a Chinaman bowler. Hogg is considered to be one of the finest spinners for Australia and at the age of 45, he still plays in the Australian Big Bash League, where he has been vastly impressive, making life tough for the batsmen.

India has been a land which has produced some great spinners. Anil Kumble, Bishan Singh Bedi, Harbhajan Singh and Ravichandran Ashwin to name a few. But India hasn't had a Chinaman spinner to their name until Uttar Pradesh spinner Kuldeep Yadav hit headlines. His impressive skills in the U-19 World Cup in 2014, where he picked up a hat-trick against Scotland, brought himinto the spotlight. He represented his state side in the Ranji Trophy soon after and was also signed up by Kolkata Knight Riders, taking 14 wickets in the competition. Though he wanted to become a pacer, he was moulded into a Chinaman bowler by his coach Kapil Pandey and he also admitted to the fact that he cried all night.  Sir Garfield Sobers, who is regarded as one of the finest all-rounders to have ever played the game was a left-arm Chinaman bowler. He had 235 wickets under his belt. Paul Adams, who is known for his uncharacteristic bowling action, is another Chinaman bowler. He had an impressive start to his International career before fading out as he ended up picking 134 wickets in 45 Test matches. In the modern day game, Lakshan Sandakan is another bowler who operates the Chinaman style of bowling. Though Sandakan is only in the initial stages of his career, he is regarded as one of the finest prospects for Sri Lanka.  With a lot of youngsters entering the International arena, it is expected that there will be a rise in the number of the Chinaman bowlers in the near future.

More by this Author 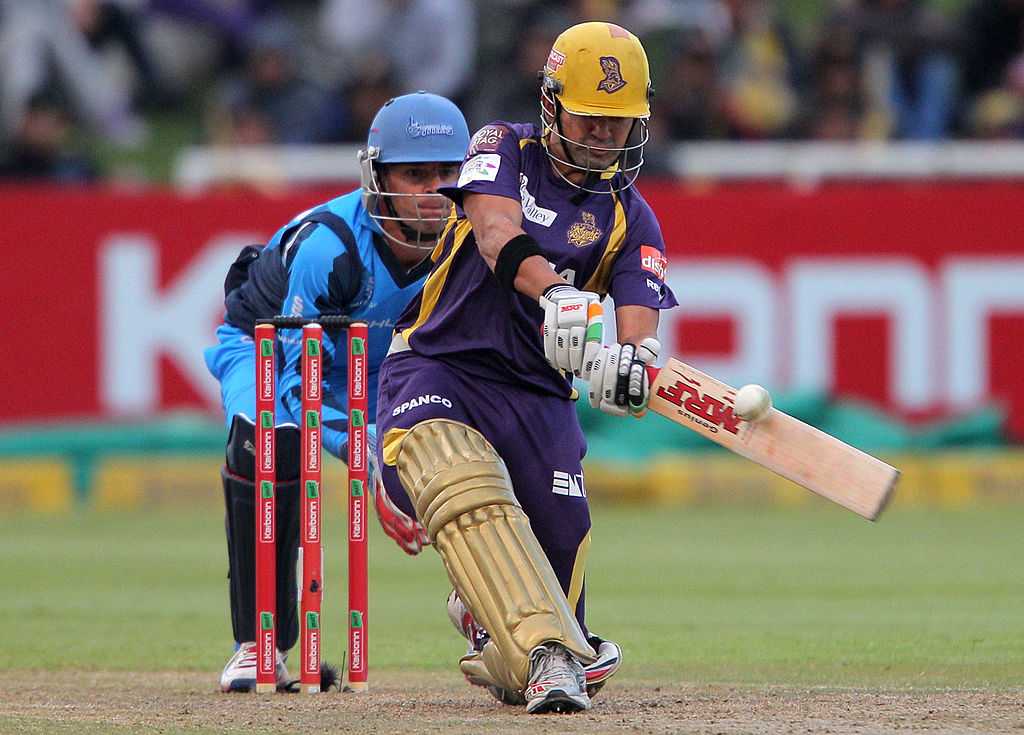 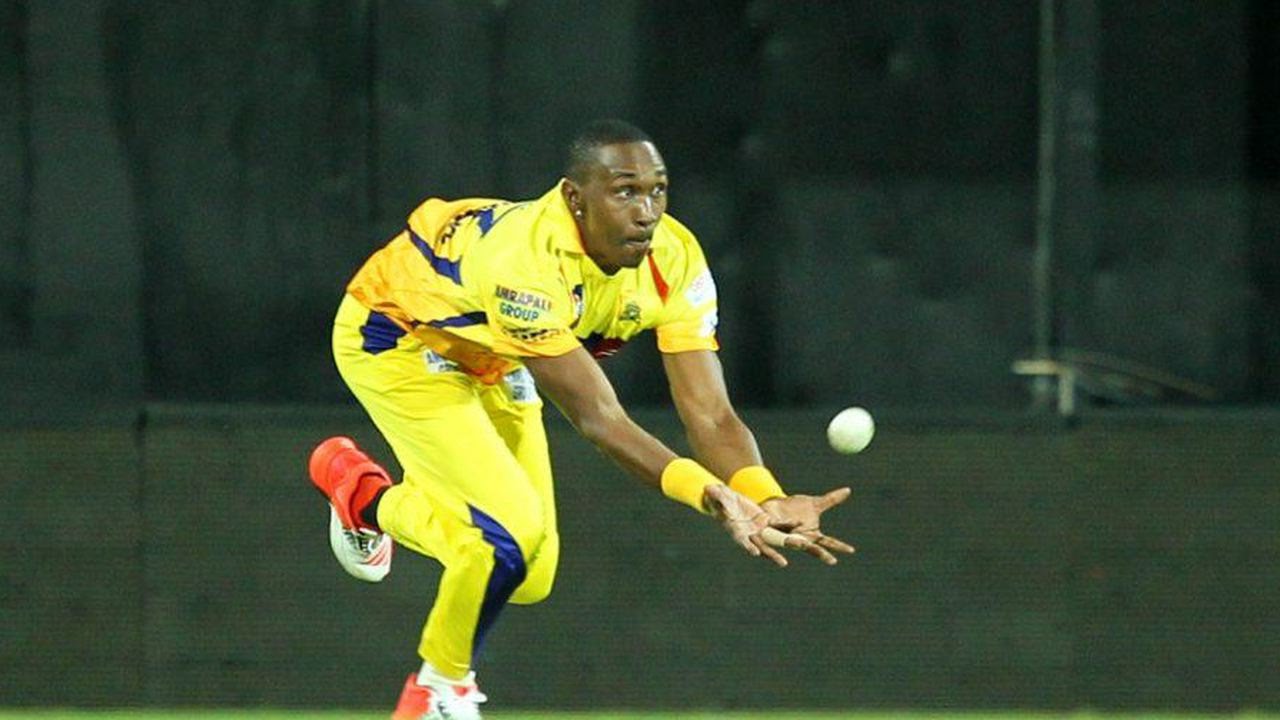 IPL Stunners: Revisit some of the Best Catches of IPL (Part II) 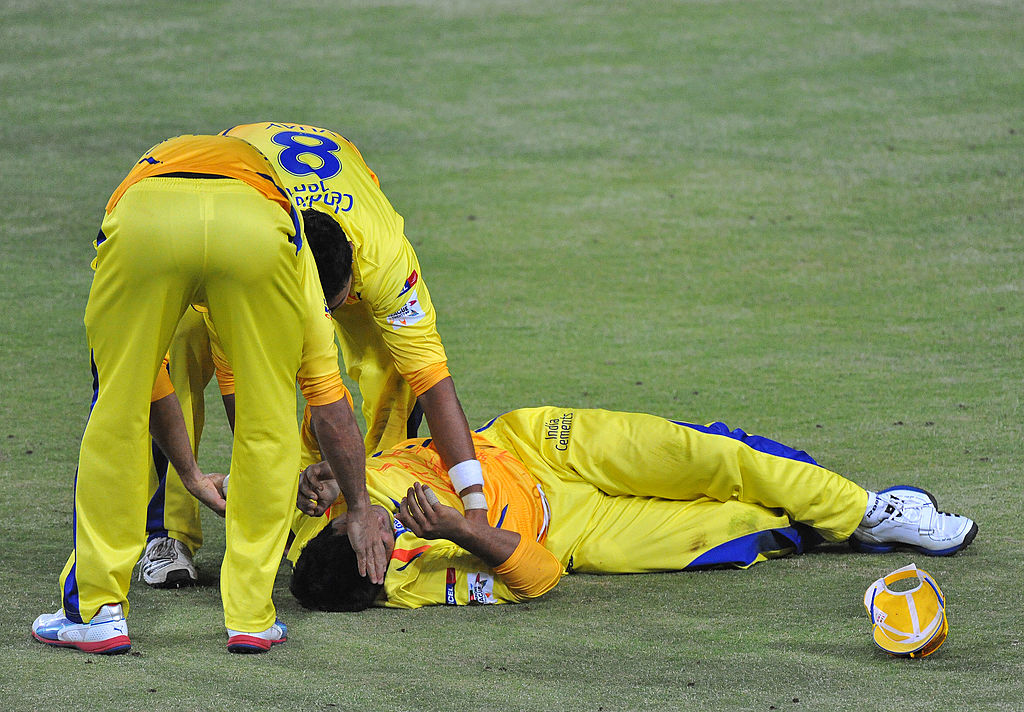 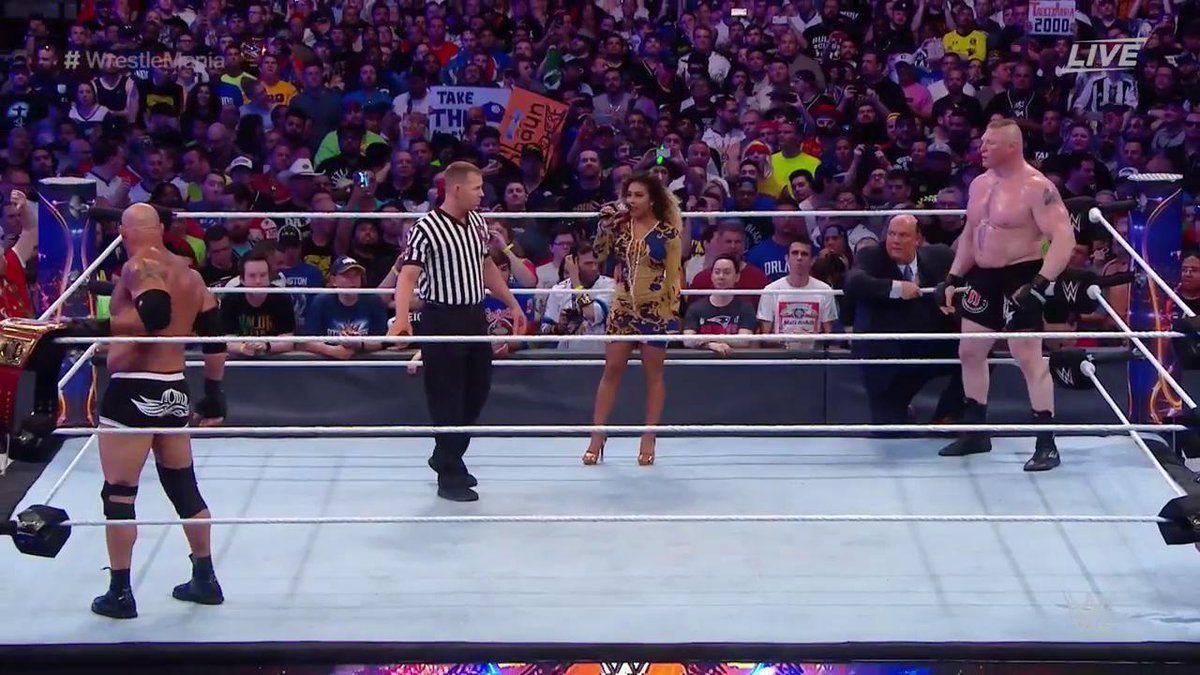